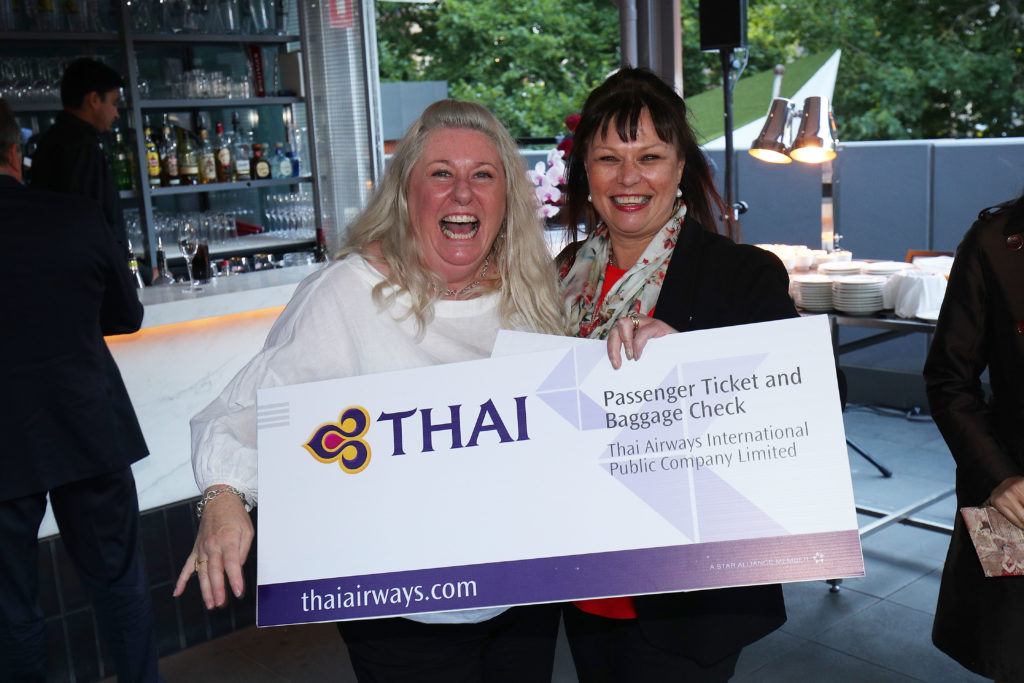 Thailand Convention and Exhibition Bureau (TCEB) has concluded its first roadshow of 2018 to Australia, a steadily growing market that contributed some 20,000 MICE visitors in 2017. The roadshow included business-matching sessions with buyers, a product update, and the launch of the new campaign “Meet by Design”.

40 buyers from 27 companies attended the Sydney event held on January 30 at Pier One Sydney Harbour, while the Melbourne event at Sheraton Melbourne Hotel on February 1, 2018 saw the participation of 30 buyers from 23 companies. The buyers included some of Australia’s leading Professional Conference Organisers (PCOs), meeting planners, event managers and venue agents. Supported by their Australian-based partners, the Thai team represented not only airlines, hotels and resorts but also a convention centre and suppliers of high-quality Thai giftware.

TCEB’s Director, Meetings and Incentives Department, Ms Nooch Homrossukhon, said, “The Australian market is a priority for us with its strong and steady growth. Thai suppliers are always introducing new products and experiences, that suit the preference of the MICE delegates and our roadshow is designed to help planners in Australia stay up-to-date so that they are equipped with the necessary market intelligence to plan highly-engaging trips to Thailand that resonate with their target audiences.”

At both cities, Australian buyers were delighted to meet new suppliers as well as to reconnect with those whom they have worked with previously. Many remarked that the roadshow was an eye-opener and gave them new ideas for their upcoming events. They particularly benefited from meeting Thailand’s destination management companies (DMCs), whose expertise in new attractions and customised itineraries proved particularly informative.

Thai sellers were pleased with buyer quality and Australia’s strong potential for business. Collectively, they were confident of generating no less than 50 leads with an estimated value of THB 400 million as a result of the roadshow. They were also able to count on the support of Australia’s MICE media, whose report on the roadshow will keep Thailand fresh on the minds of Australia’s MICE trade.

During the roadshow, TCEB unveiled its campaign for meeting and incentive travel planners called “Meet by Design”, which offers a tailored menu of incentives and support for groups bringing their events to Thailand. It also took the opportunity to invite Australian buyers to the 2019 SITE Global Conference in Bangkok. The knowledge-sharing event for the incentive travel industry will be heading to Southeast Asia for the first time following Thailand’s winning bid.